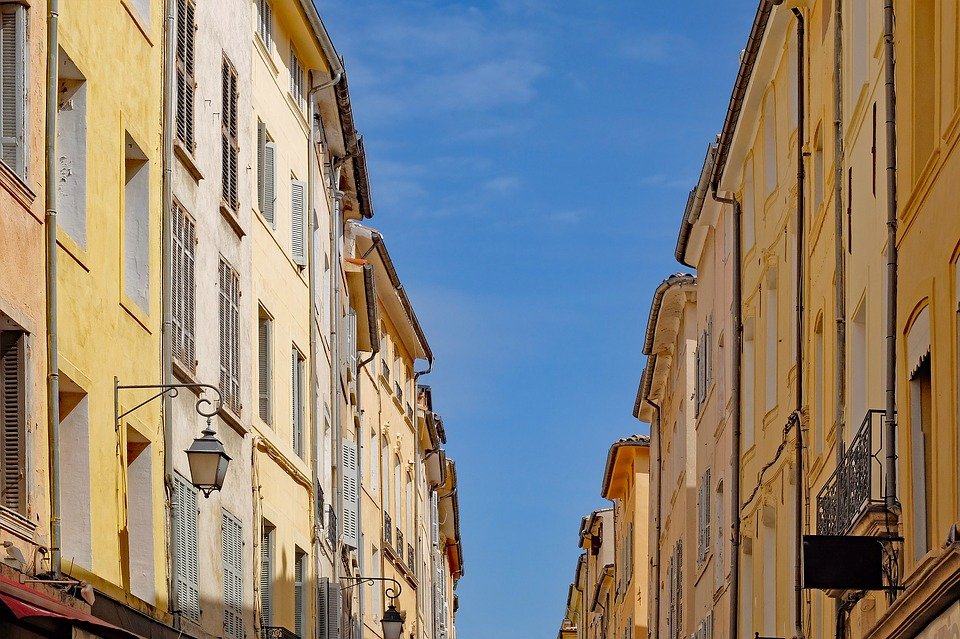 What's Beyond the Universe?

As you’ve read on our Typical Day page, days at American Village Camps are jam-packed with a variety of events conducive to English-learning. These events are organized and lead by our counselors.  Selecting which recreational activities to plan takes a little bit more forethought than at a typical child care program stateside, as all of our campers are English-learners. That said, countless sports, arts & crafts, drama games, large-scale field games, scavenger hunts, treasure hunts, team-building games & small group workshops can be played at camp.

Believe it or not, English is not the ultimate limiting factor when determining which recreational activities to prepare. Our campers’ interests are far more important to consider. That said, we cannot explain and lead games in the same manner that we do at childcare programs in the US or UK.  If our French campers can’t understand the rules of a game that they are about to play, they will be hesitant to join in. No one wants to look foolish in front of his or her peers.

There are oodles of simple methods that any counselor can use to promote understanding and encourage participation amongst language-learners. During my first summer as an American Village Camps counselor in 2006, I witnessed a veteran counselor, “Carlos” (Amvil ‘99-’11), start a discussion with some campers with a low-intermediate level about what they thought existed beyond the universe!

This was a defining moment in my understanding of how I should be communicating with campers while working at American Village.

The boys were entirely engaged during his questioning and tried to formulate their answers; Carlos was a dynamic counselor who regularly had interesting ideas to share. This counselor didn’t believe that the campers’ potential for understanding was limited by the immediate surroundings of the camp.

This amusing anecdote is one way I try to explain our methods to new counselors. We can convey a surprising amount of information without relying on French.

At our camps, recreational games should be tweaked to help campers understand and play. Any game can integrate both intentional and spontaneous English use by the campers. Not sure how to do it? That’s OK! Take 2 minutes and try this simple exercise.

Imagine a basic activity or game that you could lead with children. It can be something quite simple that you have already lead at an American camp, like a tag game or a workshop for a given sport.  While imagining that activity:

Consider adding in the more complicated concepts incrementally, after some basic play. Middle school and highschool age campers especially need to feel stimulated and not babied.

These types of activities are complimentary at our camps.

You can see how developing versions of recreational games that are accessible to language learners at different levels doesn’t require a specific diploma. By taking the time, starting from common ground, being are interesting-to and interested-in our campers, and using all the tools at our disposal, our counselors can express many thoughts and wishes to our French campers without speaking in French.  Game-play in English is an essential part of what we do every day, at American Village!

American Village counselor and director since 2006